The trumpet quintet (five trumpets) is less common than duets, trios and quartets. For that reason, there are only a limited number of compositions listed on this page. What we have listed tend to be more modern and more advanced. 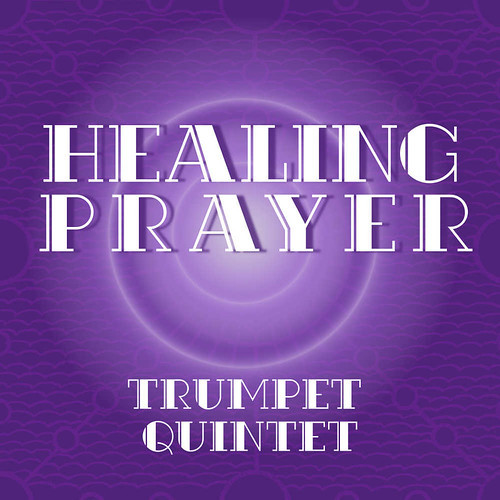 Healing Prayer is a peaceful, joyous composition for five trumpets.

Technically the piece does not have two movements, but the two sections are separated by enough time that they could be treated that way. The first part is more pensive and thoughtful. The second section is more fanfare-like.

The skill level is intermediate with the highest note in the first part reaching A above the staff. The time signature is in six-eight and there are some sixteenths and syncopation. 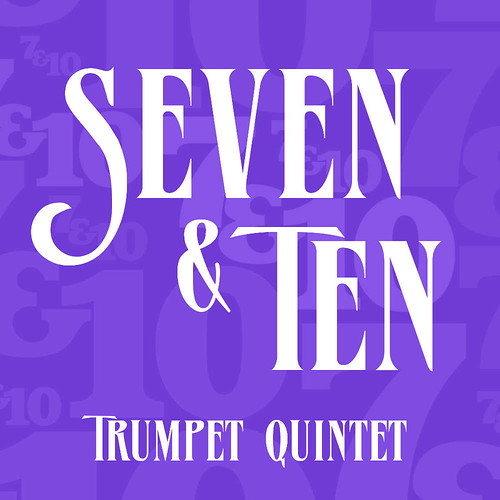 Seven & Ten is a little different in the way it came into existence. Eddie Lewis first recorded the melodic content for the composition as a free improvisation video. Eddie has been publishing a series of free improvisations on his YouTube channel where he performs completely impromptu. The melody for Seven & Ten comes from his seventeenth video in that series.

Afterward, Eddie Lewis transcribed what he improvised on that video and used it as the basis for this composition.

Here is the original improv video that served as the starting point for Seven & Ten:

Voice of the Prophets 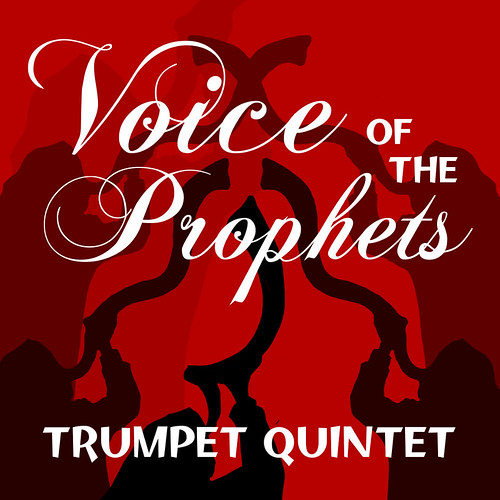 Voice of the Prophets

Surprisingly, this is my first composition for five trumpets. I had never even considered writing a trumpet piece for five players before.

Voice of the Prophets was composed for the U.T.E.P. trumpet ensemble. The name of the composition was inspired by the performers themselves because they all have Bible names.

Here is a video of “The Prophets” performing Voice of the Prophets live at the 2018 International Trumpet Guild (ITG) Conference.