A Not So Distant Pass

You are here: Home / Trumpet CDs / A Not So Distant Pass

Hello and thank you for taking the time to read about this unique recording. This project was more to me than just getting some friends together and jammin’ on some tunes. There is a message here. There is meaning behind the notes that transforms the music to something more significant than just a collection of songs. 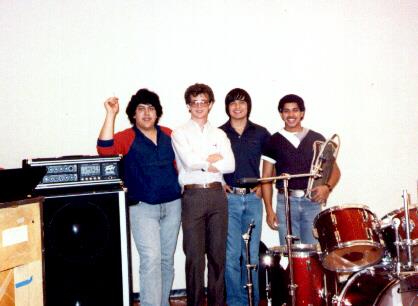 This is a picture of the first professional jazz group I ever put together. Left to right: Ruben Gutierrez, Eddie Lewis, Fernando Flores, and Adrian Brown

Don’t get me wrong. I thoroughly enjoyed connecting with my El Paso buddies. These guys were there at the beginning of my career. Ricky Malichi was a major player on the El Paso jazz scene in the 1980’s. He was the host of the first jam sessions I ever went to. And I went to a lot of them! And Ruben and I went to UTEP (the University of Texas at El Paso) together. Ruben was the piano player in the first jazz band I ever put together.

So yes, it was a special occasion for me to reconnect with these guys and make some music.But the idea behind the project is a bit bigger than just that. So I wanted to share that idea with you because I believe that the message is an important one.

As I told the guys while we were setting up in the studio, this recording is supposed to be the first in a series. The idea for this series has been stewing in my mind for many years. 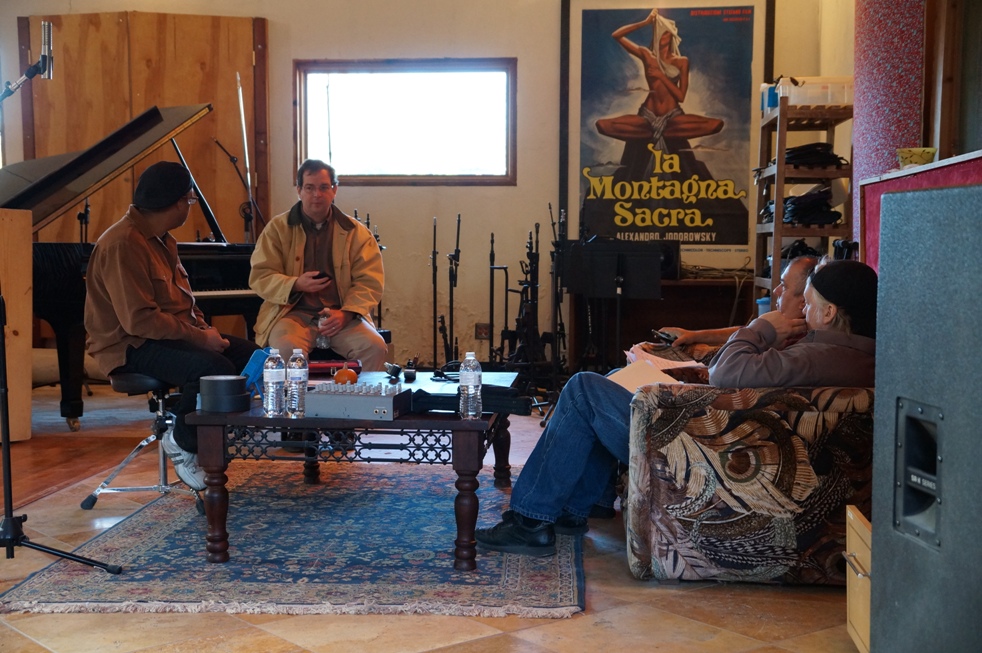 In the early 1990’s, I wrote a book of jazz transcriptions of Gerald Hunter solos. At the time, Gerald was the heavy jazz trumpet player in El Paso. Before he passed away, a bunch of friends and supporters pulled resources together to record Gerald and I wrote out all of Gerald’s solos from that recording.

I self published that book, The Jazz Style of Gerald Hunter, along with several of my other books. This was in the mid 1990’s. I sold some copies and gave some away. One of the trumpet players I gave a copy of the book to criticized it. He said that every small town has it’s own local heroes. That doesn’t mean they are worthy of having transcription books written of their solos.

Well, I disagree! In fact, I will go as far as to say that it is even more important to honor your local heroes than it is to honor celebrities (who mostly don’t care about you anyway). The true heroes in our lives, the ones who deserve our respect most, are the local heroes.So I have long thought it would be a great idea to do recordings with the local heroes of small music scenes all over the planet. I started with El Paso because that’s where the idea began. But the plan is to record everywhere that I go. 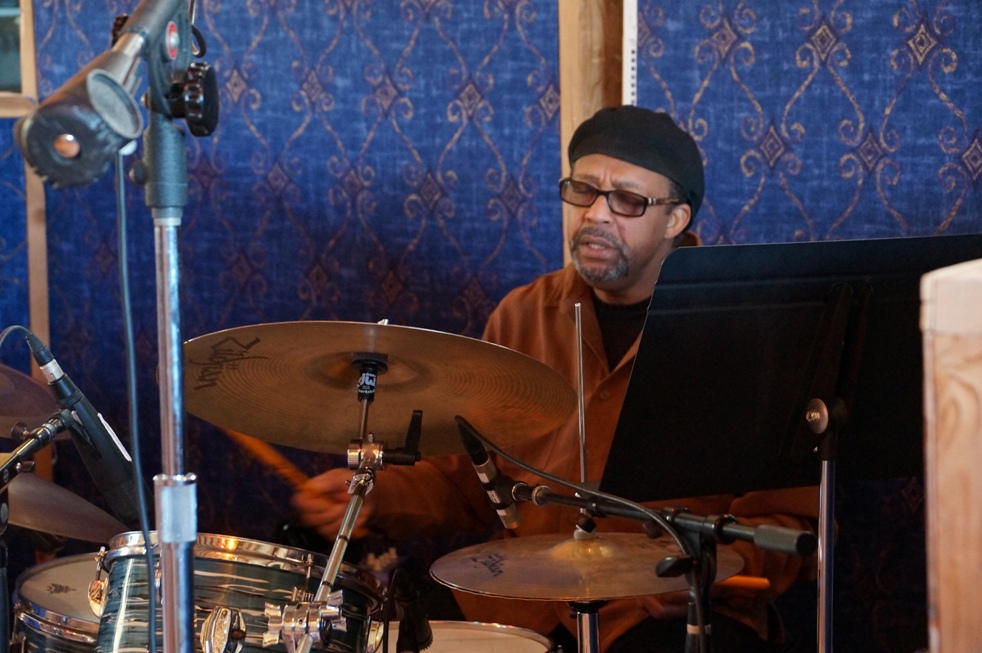 The musicianship on A Not So Distant Pass is top notch. Though they may not be celebrities, these ARE world class musicians. Ruben Gutierrez, Erik Unsworth and Ricky Malichi are consummate professional musicians. Their musical contributions to this recording are thoughtful and imaginative. I promise you that what you will hear on this recording is something you will hear nowhere else.